Baaghi 2 is continuing to dominate theatres across the country as Rs. 5 crore* more came on the second Friday. Though there is a drop indeed when compared to the first Friday [Rs. 25.81 crore], that was anyways an unimaginable number and almost double of what was expected to begin with. In that aspect, film has still accumulated a decent number on its eighth day and that is a testimony to the fact that audiences are still interested in checking out the Tiger Shroff starrer. 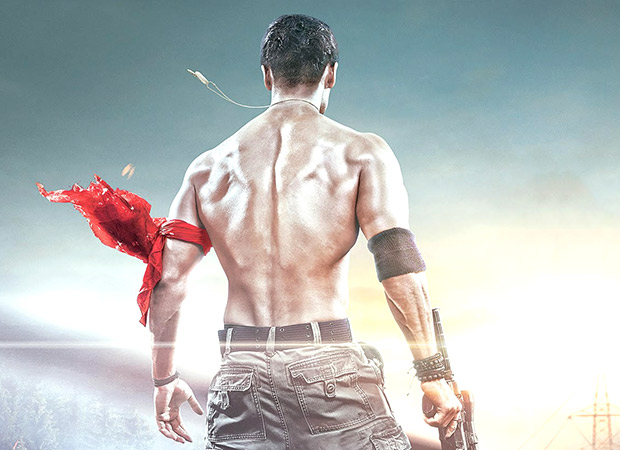 The film has anyways over achieved in its first week with a total of Rs. 112.85 crore and now that the overall total already reads Rs. 117.85 crore*, the Ahmed Khan starrer has brought in more than what one would expected out of it in its lifetime run.

As things stand today, Rs. 130 crore mark would be comfortably surpassed by the Sajid Nadiadwala and Fox Star film by the end of second weekend. From there, a Rs. 150 crore total should be a cakewalk and that would set it up well for a Blockbuster status. However, since next Friday arrives Varun Dhawan starrer October and that is more of a classy entertainer in the offering, an even higher total could be achieved by Baaghi 2 in its final lifetime run.