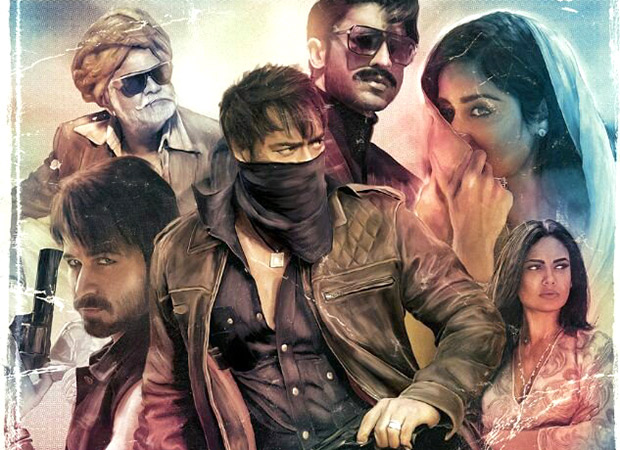 The Milan Luthria directed multi starrer Baadshaho, featuring Ajay Devgn, Emraan Hashmi, Esha Gupta, Ileana D’Cruz and Vidyut Jammwal hit screens yesterday. Released across 3242 screens (domestic 2800 + overseas 442) the film that promises to be a massy entertainer received good reviews from the critics. If that wasn’t all the audience in mass dominated sectors seem to be liking the film as well.

With positive reviews, good word of mouth and Saturday being a holiday on account of Bakri Eid, all that needs to be seen is whether the business of Baadshaho manage to become one of the top 5 highest opening weekend grossers.