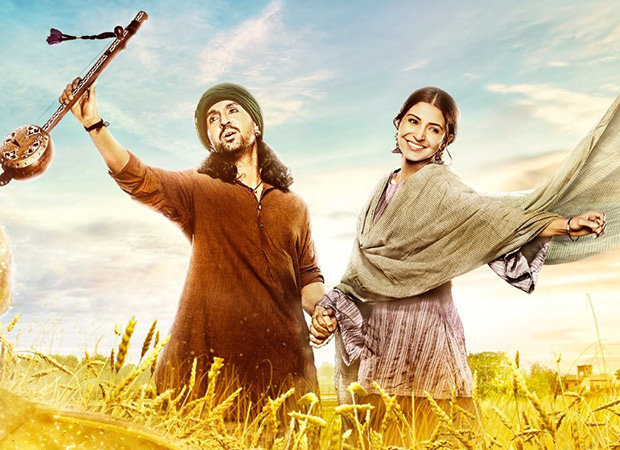 Anushka Sharma and Diljit Dosanjh's Phillauri is continuing to do well, especially up North. The film jumped on Saturday with Rs. 5.20 crore coming in. The film has collected Rs. 9.22 crore so far.

While the presence of Anushka has definitely helped the cause, it is Diljit's star power that is bringing in audiences up North, especially in Punjab, Delhi NCR and Haryana. In these regions, Diljit's Punjabi films do quite well too (he has been on a record spree with successes like Sardaarji 2, Ambarsariya, Sardaar Ji and more) and now that Phillauri has him play a main lead too, audiences there are lapping up to him. Surprisingly, Diljit's biggest successes in Punjab have featured him in a comic avtar and in Phillauri, he is playing an altogether opposite character with a strong dramatic quotient.

Nonetheless, what matters is audiences stepping in theaters and for a film which has been made at a modest budget, the numbers so far have ensured that it would sail through comfortably. What has to be seen though is that from the overall weekend total perspective, how much further does Phillauri go past Rs. 13.25 crore that Anushka's last production NH10 had collected two years back.