The Sriram Raghavan directed film AndhaDhun starring Ayushmann Khurrana released a while back. After opening on a good note the business of the film continued to rake in the moolah with audience taking a liking to it. In fact, despite the competition from other releases AndhaDhun which was inspired from the French short film L'Accordeur (The Piano Tuner) received positive reviews from the critics that bolstered its box office performance. Now two weeks after its release the film has managed to become Ayushmann Khurrana’s highest ever lifetime grosser. 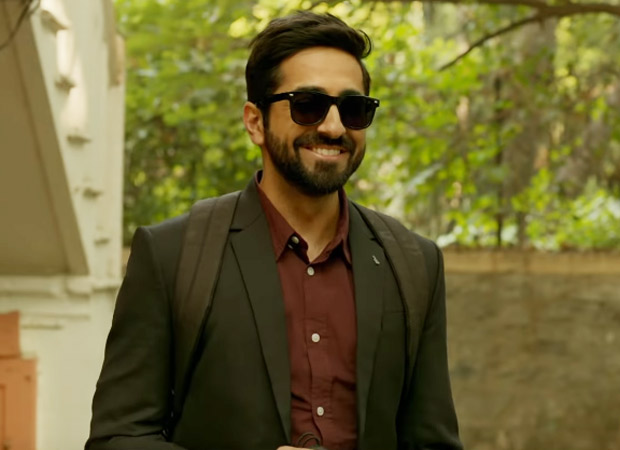 But if that wasn’t all, given the fact that AndhaDhun still continues to run despite new releases hitting screens expectations are that the film will manage to reach the Rs. 55 cr mark in the coming few days.