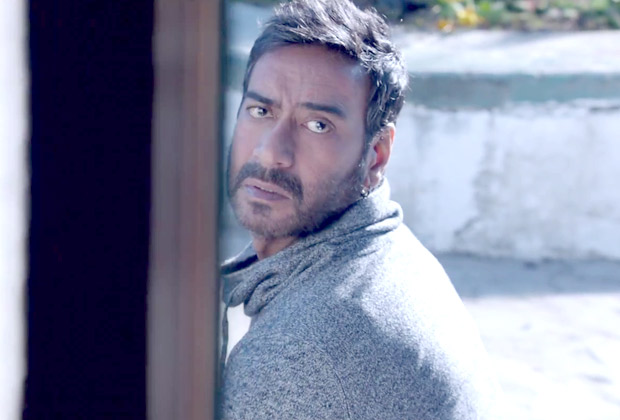 Five biggest hits of 2016 are Sultan, M.S. Dhoni - The Untold Story, Housefull 3, Rustom and Airlift. Incidentally, none of these is an action film. As a matter of fact barring Housefull 3, each of the other four films is a drama. Now that Shivaay is releasing, the wait for a quintessential action film is finally over with as Ajay Devgn is promising to bring the kind of visuals on screen that have never been seen before.

The indications were there right at the onset when the first theatrical promo was released. With an all-around positive response coming its way, Ajay Devgn had it all sorted as far as the hype generation for the film was concerned. He did aim at bringing in a more diverse audience base though by introducing the emotional element in the way, courtesy the songs that followed and the newer theatrical promo that has just been unveiled. With the plotline carrying a father-daughter relationship as its key peg, Shivaay is now looking at a target audience base which not just impresses the single screens but also multiplexes.

That said, one waits for Shivaay to cross major milestones, when it comes to the action flicks of the year. This year's only three action flicks (with notable collections) have been Baaghi [Rs. 11.94 crore], Dishoom [Rs. 11.05 crore] and Ghayal Once Again [Rs. 7.2 crore] and these numbers should be comfortably surpassed. What has to be seen though is what kind of distance the film eventually covers on the opening day.