Almost six months back when Ajay Devgn's 'masala' entertainer Baadshaho had released, it had collected Rs. 43.30 crore in its opening weekend. Now his realistic drama Raid has collected almost similar numbers in its first three days as Rs. 41.01 crore have come in. Given the fact that Raid had started on a relatively lower note [Rs. 10.04 crore] when compared to Friday collections of Baadshaho [Rs. 12.03 crore], this is a good jump in collections and also an indication of positive word of mouth. 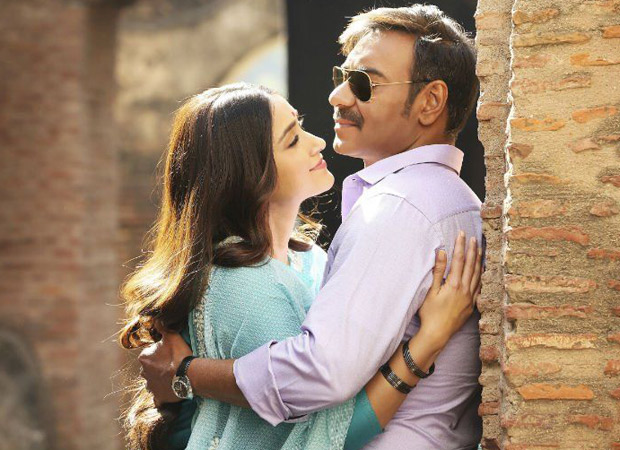 Given the kind of response that the Raj Kumar Gupta directed film is garnering so far, the film should collect at least Rs. 60 crore after close of first week and could even go towards the Rs. 65 crore mark. Baadshaho had brought in Rs. 64.14 crore after its opening weekend and it would indeed be a good feat for Raid to go past this mark.

The film's steady run so far has assured a success tag for it and now it has to be seen how stable does it stay in days to come as well. If the film manages to go above the Rs. 7 crore mark on Monday, it would stand a chance to take a shot at the 100 Crore Club as well.