The Anupam Kher starrer The Accidental Prime Minister hit screens a day earlier in the overseas market. The film which is directed by Vijay Gutte opened on a less than desirable note. Said to be a film based on the former Indian Prime Minister Manmohan Singh the film is a biopic. 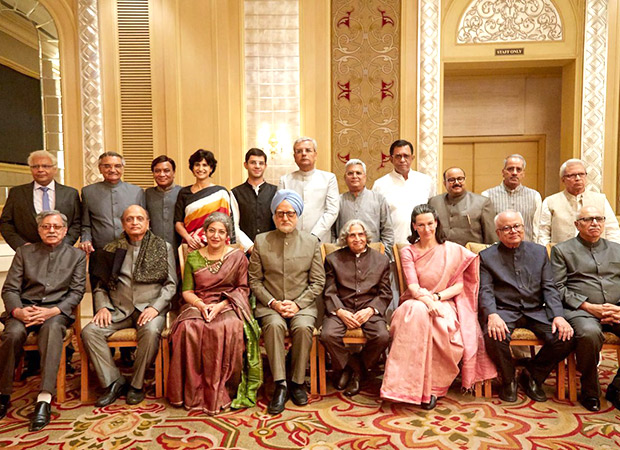 In this box office report we take a look at the collections of The Accidental Prime Minister in the overseas markets on Day 3 (Sunday).