After collecting Rs. 3.40 crore on Friday, The Accidental Prime Minister stayed good on Saturday too, what with Rs. 4 crore more coming in. The film is finding audiences for itself even though the critical acclaim wasn’t really on the expected lines. Still, audiences seem to be interested in checking out what does this Vijay Ratnakar Gutte directed biopic has to offer, especially when it comes to the controversies. 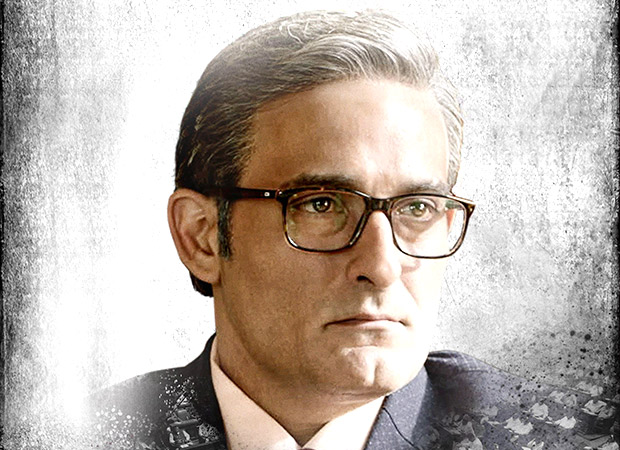 The film has now collected Rs. 7.40 crore so far, which is a fine number considering the kind of genre that it belongs to and the restricted audiences that it is dealing with. Moreover, it is somehow managing footfalls even though Uri - The Surgical Strike is going great guns. Pun intended.

Another film which is doing well too is Simmba, though frankly no one expected that the Ranveer Singh starrer would emerge as the third choice for the audience despite scoring Blockbuster business of over Rs. 200 crore in just two weeks. However this is indeed happening as the film collected Rs. 4.51 crore more on its third Saturday. With Rs. 219.54 crore in its kitty so far, one waits to see if Chennai Express lifetime total of Rs. 227 crore would be crossed by this latest Rohit Shetty offering today or tomorrow. As things stand today, looks like that would happen only tomorrow.