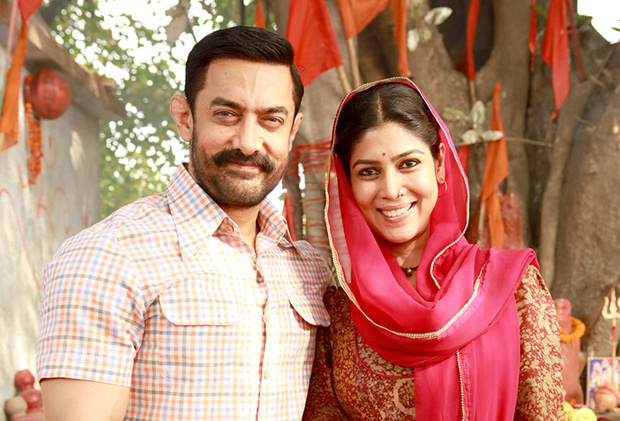 In this box office report we take a look at the worldwide collections of Dangal, which include both the overseas collections and the domestic collections of the film, while comparing the same to previous releases. Collecting a total of Rs. 582 cr at the box office, (Rs. 159 cr from overseas + Rs. 423 cr from domestic) Dangal has emerged as the fourth highest worldwide grosser till date. In fact Aamir Khan’s Dangal has managed to eclipse the previously release Salman Khan film Sultan that had collected Rs. 572 cr at the worldwide box office.

However, considering the fact that Dangal that is in its second week running faces little to no competition from newer releases in the coming week is expected to continue its run in theatres. With this unopposed run at the box office all eyes are currently watching to see whether Dangal manages to surpass Aamir’s previous release Dhoom 3 that had collected Rs. 585 cr.