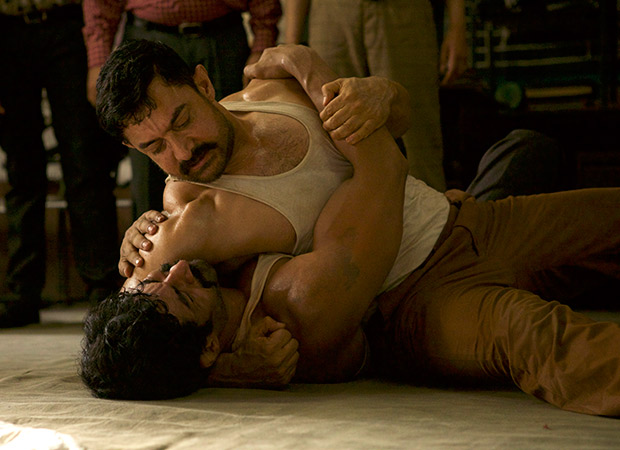 In December 2016 the Aamir Khan starrer Dangal hit screens within the domestic market. After creating furore in the domestic markets Dangal that also feature Fatima Sana Sheikh and Sanya Malhotra took the overseas markers by storm as well. However, in the Chinese market the film released earlier this week and has been doing brisk business there.

Going by this current trend, Dangal is expected to collect well over Rs. 100 crores within the first week in the Chinese market.