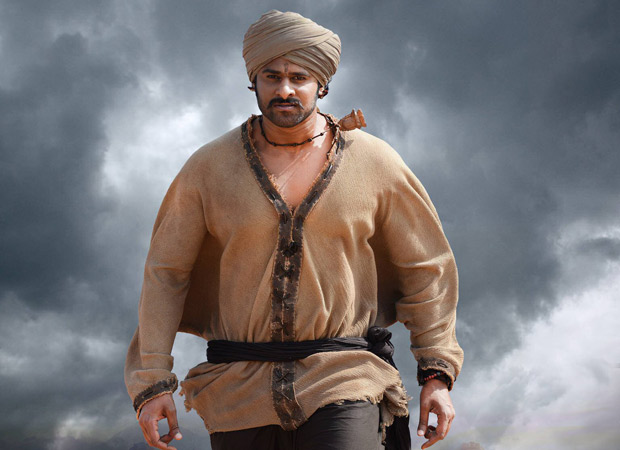 The second part of the epic Baahubali saga titled Baahubali 2 – The Conclusion released a while back, the film which was released across four different languages viz. Hindi, Tamil, Telugu and Malayalam has been doing very well at the box office. Originally made in Tamil and Telugu simultaneously as a bilingual the film was later dubbed in Hindi and Malayalam. While this was done to cater to the masses in different regions, it is seldom noticed that a dubbed version fare better than the original.

However, in the case of Baahubali 2 – The Conclusion as the box office collections prove, the Hindi dubbed version of the film has been doing far better business than the original. In fact despite the general apprehension that is notice among the audience who prefer to watch a film in its original language over the dubbed version, the Hindi version of Baahubali has posted considerably higher nett box office collections.

Interestingly, Baahubali 2 isn’t the first film whose dubbed version has fared better than the original, in fact the previously released Hollywood film The Jungle Book faced a similar trend with the Hindi version of the film scoring over the original English version at the domestic box office. Looking at this trend it is safe to assume that the Hindi film audience is more than ready to patronize dubbed films given the fact that the content of the said film is worth it.