2.0 [Hindi] is a Superhit at the Box Office. The film had another fantastic day in theatres as Rs. 11.50 crore came in. This was the sixth day for the film and to continue bringing on double digit score is indeed a wonderful feat. One now waits to see if the collections stay over Rs. 10 crore mark today and tomorrow as well, though it may be touch and go. 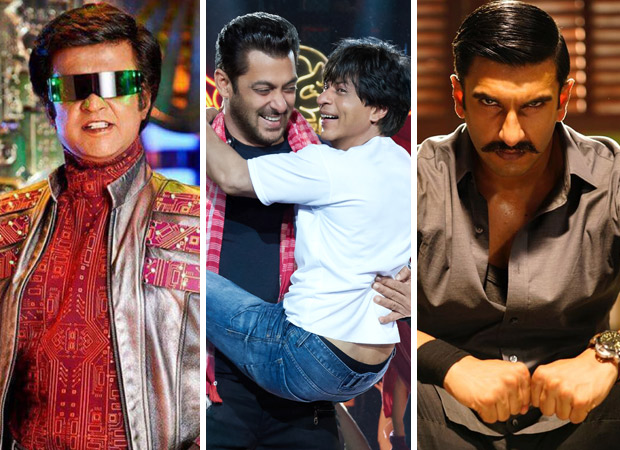 2.0 has collected Rs. 122.50 crore so far and the extended week would bring in around Rs. 140 crore for sure. That would make this film Akshay Kumar’s biggest grosser till date as the collections would then have gone past Toilet - Ek Prem Katha as well. A major success, it has brought back smiles on the faces of exhibitors and distributors who were heartbroken after the failure of Thugs of Hindostan.

There are two more big ticket films that are up for release now before the close of year - Zero and Simmba. One just hopes that these films also live up to the mighty expectations and keep the moolah coming. Once that happens, 2018 would indeed go down as the most successful year for Bollywood in a really long time.