Each year we see a plethora of films hitting screens, but from the multitude only a few achieve success, and even fewer manage to cross the coveted Rs. 100 cr. mark at the box office. However, with each passing year we have seen an increase in the number of films that have been crossing the Rs. 100 cr. mark at the box office, and 2019 is no different. In fact, till date we have seen 12 major releases cross this mark, and with a few months more till the year ends chances are that this number could go higher.

When looking back at films that have cross Rs. 100 cr. in previous years, we have seen a marked yet gradual increase. However, the past three years, viz. 2017, 2018 and 2019 have seen a considerably higher number of films achieving this benchmark. In fact, this year could well see 5 more films cross the Rs. 100 cr. mark with the Hrithik Roshan – Tiger Shroff starrer War releasing on October 2, the Akshay Kumar, Riteish Deshmukh, Bobby Deol starrer Housefull 4 slated for a Diwali release, followed by Paagalpanti, Salman Khan’s Dabangg 3, and the Akshay Kumar – Kareena Kapoor Khan film Good Newwz.

But if that wasn’t all, while 2019 year end is already looking at box office bonanza, there are a few more ‘Dark Horse’ films that have the potential to cross this mark. Case in point being Pati Patni Aur Woh, Bala, Panipat and Jawaani Jaaneman all four of which not only have the desired star quotient but also the right amount of buzz around them to make it past Rs. 100 cr.

Whatever be the case, right now it is a wait and watch game. But at the end of the year, 2019 has proved to be a rather fruitful year for the industry. 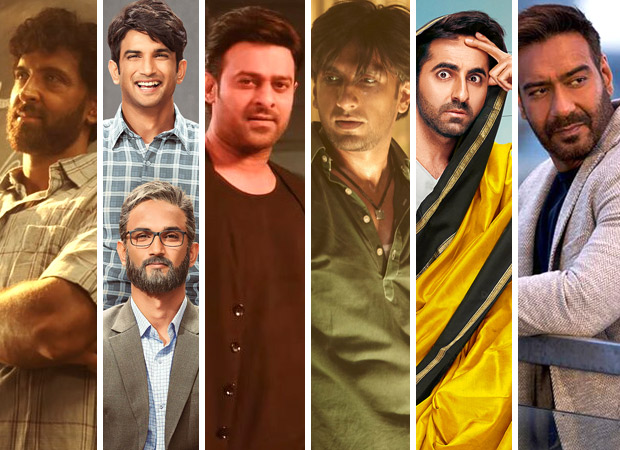