There isn’t much going for The Body as Saturday collections stayed on to be quite low as well. Only Rs. 0.75 crores more came in and that’s just around 50% jump over the Friday collections of around Rs. 0.50 crores. While each of the other four releases in the running had far better numbers and jump, The Body has been struggling, and how. 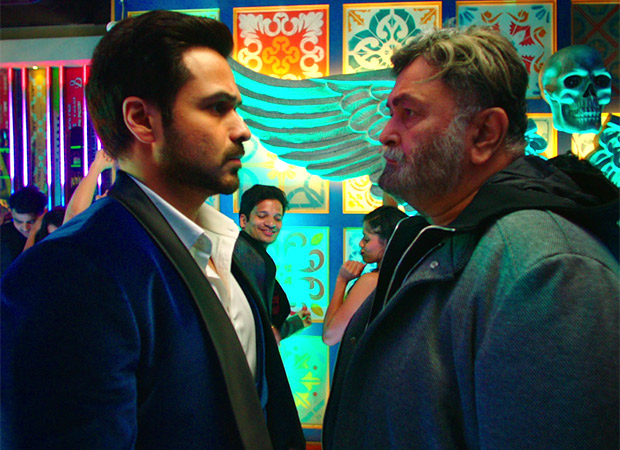 This can well be seen from the fact that even a rejected film like Panipat has jumped from Rs. 0.69 crores (Friday) to Rs. 1.26 crores (Saturday) and The Body is keeping lower than even that. This pretty much indicates how the film couldn’t even reach out to the audiences, leave aside been accepted or rejected by them.

The film has collected barely Rs. 1.25 crores so far and while it would go past the Rs. 2 crores mark over the weekend, that would be about it. It is disappointing that the suspense thriller couldn’t find an audience when another Hindi remake Badla, which was based on the same original Spanish writer who had penned The Body, had been a major superhit earlier this year.