The Kartik Aaryan – Kiara Advani starrer Bhool Bhulaiyaa 2 is gearing up for release later this week, but before the film hits screens the makers and the cast have been busy promoting it across the country. In fact, going by the current buzz surrounding the film Bhool Bhulaiyaa 2 could see one of the biggest openings over the past couple of weeks. As per advance predictions, the film is likely to have a double-digit opening on Day 1. 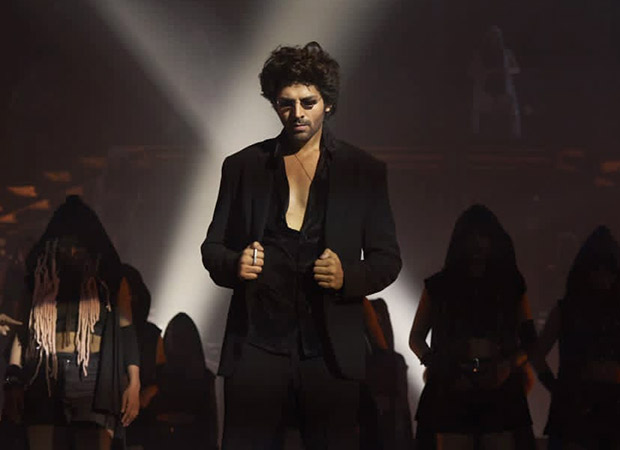 However, given the fact that the business of Bhool Bhulaiyaa 2 will also see business coming in from spot bookings, the overall final day one collections of the film could be higher. All that remains to be seen now is whether the film does manage to become Kartik Aaryan’s highest opening day grosser.