Kartik Aaryan led Bhool Bhulaiyaa 2 is set for a superb second weekend of over Rs. 25 crores as the second Friday has held on very well. After the first week brought in Rs. 92.05 crores, the second Friday held on quite well with Rs. 6.52 crores coming in. This is not much of a drop when compared to Thursday numbers of Rs. 7.27 crores, and that too when a Bollywood film Anek and a Hollywood release Top Gun: Maverick have arrived as well. Despite this competition, the film with Kiara Advani and Tabu as the leading ladies, enjoyed a rather uninterrupted run, which is remarkable. 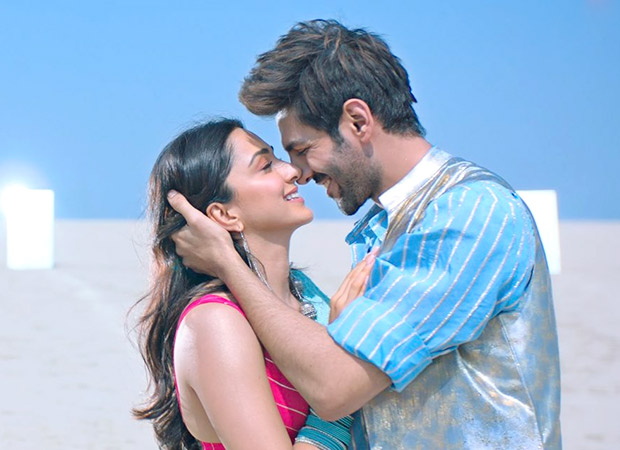 Since the horror comedy is already seeing continued word of mouth going for it, it is now set to grow well over rest of the weekend. It won’t be surprising if Rs. 25 crores is comfortably surpassed for the weekend by the time Sunday is through since family audiences are patronising it well. In fact, it could even stretch to Rs. 27-28 crores and if that turns out to be the case then the overall total would be really superb.

So far the film has already collected Rs. 98.57 crores and one waits to see how much closer does it get to the lifetime collections of Anees Bazmee’s biggest grosser so far, ready (Rs. 120 crores), before the weekend is through.