The Varun Dhawan – Kriti Sanon starrer Bhediya was released a while back to a good response from the audience. After garnering, more positive than negative reviews the film saw a decent start at the box office, with business seeing a good jump over its opening weekend. Following this, the collections of Bhediya remained more or less consistent over its first week in theatres, despite massive competition from the previous release Drishyam 2. Now on its second weekend running Bhediya has managed to see around Rs. 10 cr more being added to its overall box office collections. 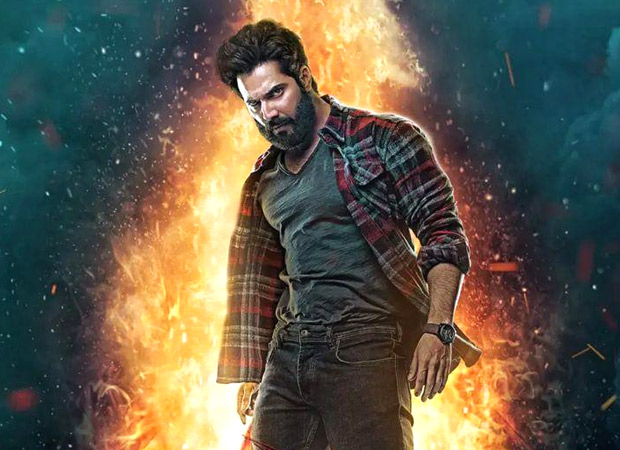 In this box office report, we look at the second-weekend collections of Bhediya while comparing the same to previous releases of 2022. Collecting Rs. 10.01 cr over its second weekend running the Varun Dhawan – Kriti Sanon starrer Bhediya has now emerged as the tenth-highest second-weekend grosser of 2022. Despite the incredible trending the film has enjoyed, the business of Bhediya seems to have been affected by the previous release Drishyam 2, which has eaten into the collections of the film. In fact, trade opines that this competition has resulted in previous releases like Vikram Vedha, JugJugg Jeeyo, and Gangubai Kathiawadi ranking higher than Bhediya.

Currently, Bhediya continues to run in theatres, though at a considerably diminished rate, the film is expected to see growth over its second week in theatres. As per trade predictions, Bhediya which has managed to draw in Rs. 52.06 cr to date, will likely near the Rs. 60 cr mark by the end of its second week running.