It was a good jump evidenced by Bhediya on Saturday as Rs. 3.70 crores came in. The film is at least fighting it out by bringing in over Rs. 3 crores every day since its first Monday (barring the second Friday when it dipped to Rs. 1.95 crores) and while that’s not optimal given the merits and scale, it’s at least there in circulation unlike many other biggies which just give up soon enough when they don’t open well. 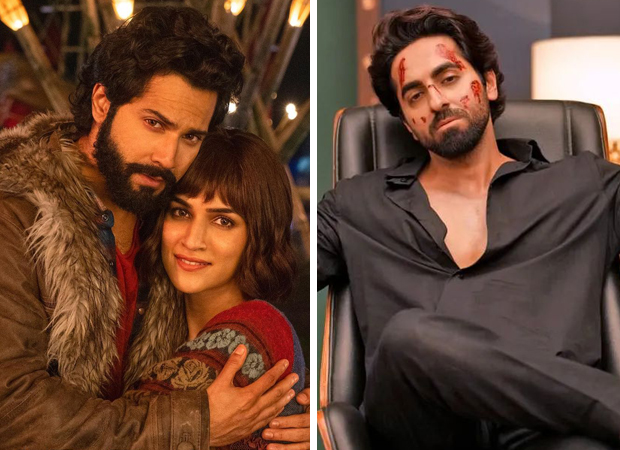 In case of Bhediya, Friday to Saturday jump is encouraging and hopefully even better numbers would come in on Sunday as well. If the collections get closer to the Rs. 5 crores mark then it would indeed be something. So far, the Varun Dhawan led creature comedy has collected Rs. 47.71 crores and while Rs. 50 crores would be crossed today, one looks forward to Rs. 52 crores mark been surpassed and then the stage would be set for Rs. 60 crores milestone to be surpassed by close of second week.

Meanwhile, An Action Hero has done better on Saturday. The film brought in Rs. 2.16 crores, which is a good jump when compared to Rs. 1.31 crores that had come on Friday. In absolute numbers, there is still a lot that need to be done by the Ayushmann Khurrana and Jaideep Ahlawat starrer. However at least relatively speaking it has at least grown over Saturday and now one waits to see if there is a similar kind of jump that comes in on Sunday as well. With Drishyam 2 on one side and Bhediya on the other, An Action Hero indeed has a task in hand.