After being in theatres for exactly two weeks (the film had a Wednesday release), Bharat has entered Rs. 200 Crore Club. This is the second release of 2019 to achieve this feat after Uri - The Surgical Strike. In 14 days, the film has collected Rs. 201.86 crores so far and should gather around Rs. 4 crores more before the week comes to a close. 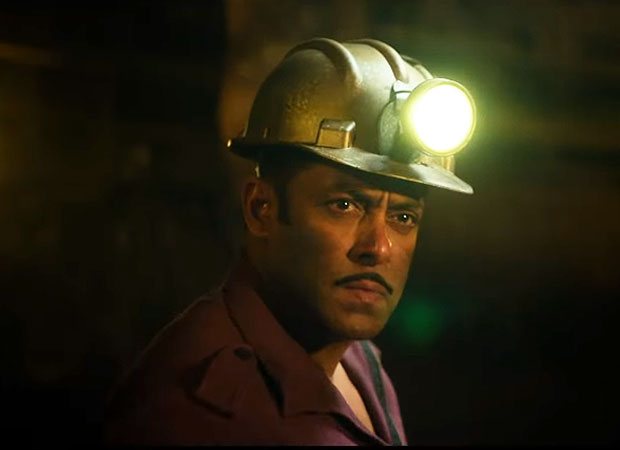 The film is now set to go past the lifetime number of Prem Ratan Dhan Payo (Rs. 210 crores), though that would be it for the Salman Khan starrer as it is miles away from his Kick (Rs. 232 crores). That was in fact the bare minimum expectation from the film even after it opened to a mixed response on Eid. Still, it has managed to come this far which is still fair considering it could have gone even lower.

In fact, at one point in time, it even seemed that the film may have a similar run as Ek Tha Tiger which came agonisingly close to the Rs. 200 crores mark but fell short by just Rs. 1 crore to end its run at Rs 199 crores. Thankfully, that wasn’t the case with Bharat.

For Katrina Kaif, this is a good success after back to back disappointments of Zero and Thugs of Hindostan where she just had an extended guest appearance. As for director Ali Abbas Zafar, even though he has given major blockbusters like Sultan and Tiger Zinda Hai before, this is still a good enough money spinner for him third time in a row, something that not many filmmakers can boast of today.