A couple of days back we saw the release of the Vijay starrer Beast. The film which saw a decent release seems to be facing an uphill task at the box office. With the release of the Yash starrer KGF – Chapter 2, the collections of Beast have seen a massive drop. 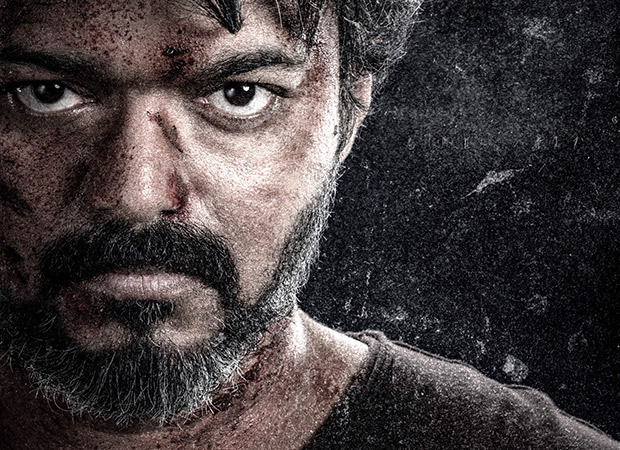 After collecting approx. Rs. 49.3 cr. on Day 1, the business of Beast witnessed a drop of approximately 57% on Day 2 managing to rake in just Rs. 20.95 cr. Going forward, the business of the film is likely to face an even harder time with stiff competition coming from the multilingual release KGF – Chapter 2. Though Beast which still continues to run in theatres will see collections trickling in, the less than appreciative reviews and the craze for the Yash starrer will greatly after its overall business.

While currently the total collections of Beast are pegged at Rs. 70.25 cr, trade predictions state that the business of the film might see an increase over the weekend. However, with KGF 2 occupying a major share of screens across the country, the Vijay starrer will bear the brunt of the KGF 2 hype.