Badla has managed a good first week for itself with collections reaching Rs. 38 crore. The film opened well, saw good growth on Saturday and then was stable on Sunday as well. This is quite good as the numbers stayed above the Rs. 3.50 crore on all the weekdays. This has pretty much established the film for a good run ahead and that’s exactly what’s happening currently. 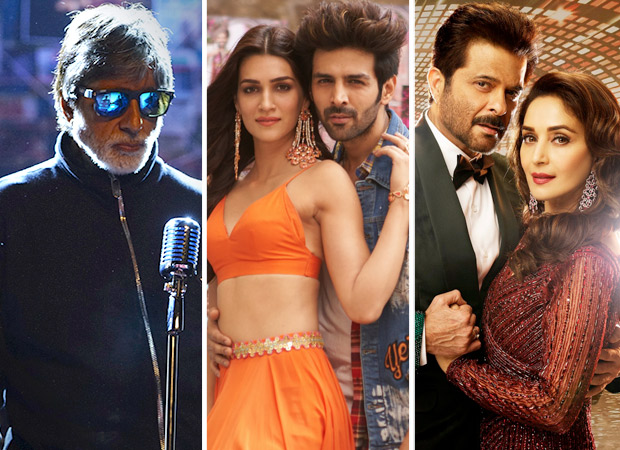 The film is now set for a Rs. 65 crore lifetime at the least and one waits to see if it gets higher up as well. There would be competition from Kesari next week but since the current week is open, it should go on its favour. The film is a Hit with potential to be Superhit.

Meanwhile, Luka Chuppi stands at Rs. 75.24 crore now after two weeks. The film has seen a real sustained run all through the week and that too when there was so much competition from Badla and Captain Marvel. In fact had it been enjoying a solo run, it could well have taken a dash towards the 100 crore mark but now it would end up in Rs. 85-90 crore range. Superhit.

As for Total Dhamaal, it is currently at Rs. 145.71 crore. The film stayed over the Rs.1 crore mark on a daily basis and after three weeks it has accumulated good moolah. The film would benefit again this week due to no new major releases that are catering to the same audience base. It should soon enter the Rs. 150 Crore Club. Superhit.