Luka Chuppi which released on March 1 has grossed Rs 100 crore at the worldwide box office. The Kartik Aaryan – Kriti Sanon film had a pretty good run both at domestic and international box office, thanks to good word of mouth publicity and Kartik Aaryan’s popularity amongst the youngsters. Currently, the movie stands at Rs. 100.87 crore at the world wide box office. It has garnered around Rs. 86.71 crore (gross) at the domestic box office and around Rs. 14.16 crore, in over seas market. Looking at the full picture here, the Dinesh Vijan production is a profitable venture. 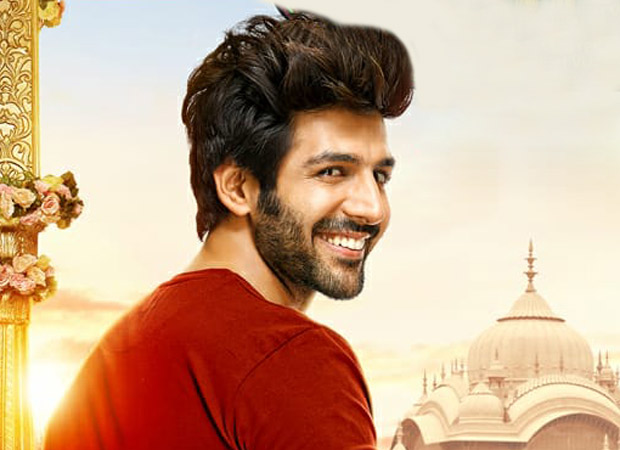 This year’s highest grosser so far of course is Uri: The Surgical Strike which has garnered about Rs. 335.01 cr followed by Ranveer Singh’s Gully Boy and Ajay Devgn’s Total Dhamaal at Rs. 234.5 crore and Rs. 214.98 crore respectively. Next up is Manikarnika: The Queen Of Jhansi at Rs. 132.85 crore. Luka Chuppi is still running in the theatres and there is no immediate competition to the film, hence it still has a decent footfall.

Time will tell if the Kartik Aaryan film continues its winning streak at the box office, both domestic and overseas. Next big release is Akshay Kumar’s Kesari on March 22. Till then, Luka Chuppi might enjoy a good run in theatres.