Now this is truly unprecedented. Avengers: Endgame has continued its Blockbuster run with collections staying really huge for second day in succession. The film has become the first ever (outside Baahubali 2 of course) to release primarily in English and Hindi (with some screens in Tamil and Telugu) and hit half a century for second day in succession. 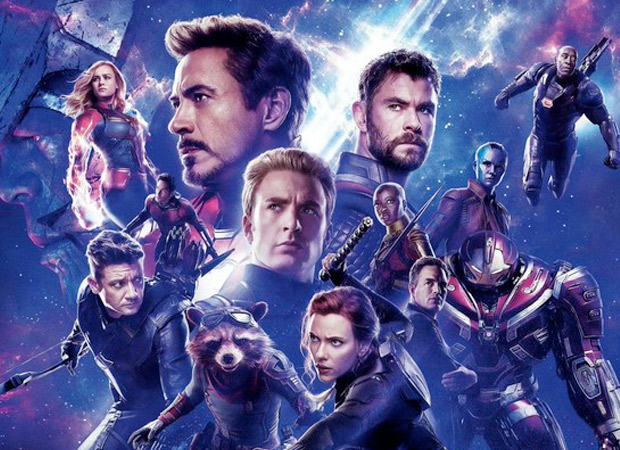 On the first day, the film had collected Rs. 53.10 crores and now on the second day too it has maintained the momentum, what with Rs. 51.40 crores coming in. This is simply phenomenal because it pretty much reflects the fact that the Hollywood biggie is not just relying on the opening day but had actually sustained in a huge way, hence establishing the all-around appreciation.

The film has now entered the Rs. 100 Crore Club in two days flat as Rs. 104.50 crores have already come in. Of course, it would have been even more exciting had the collections increased further over Friday. After all, the film has been loved by one and all. However, the trend was similar for Baahubali 2 as well which had started at Rs. 41 crores and then had dipped slightly with second day bringing in Rs. 40.50 crores. The third day rose though to a massive Rs. 46.50 crores.

Now one expects something similar for Avengers: Endgame as well. While it is a given that Sunday too would be in excess of Rs. 50 crores, it would be interesting to see if the Rs. 55 crores milestone is also breached as that would only add on to the record run that the superhero film has been enjoying.