Avengers: Endgame is setting records for other films to face the challenge. Though there have been a few films that have entered the Rs. 100 Crore Club in 3 days, outside Baahubali 2 and 2.0, which saw a massive all India release across languages, no other film has managed to hit a century in just two days. 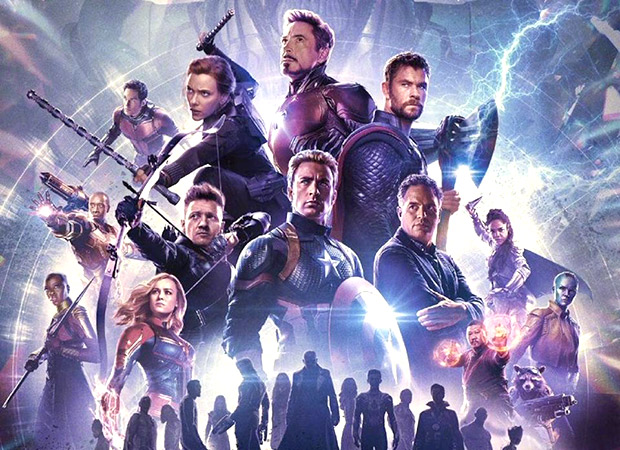 However, this is what Avengers: Endgame has done and that too after releasing in 2845 screens. Both Baahubali 2 and 2.0 had arrived at over 6000 screens each and the Hollywood biggie has managed to achieve a record similar to these films in less than half the screens.

The film has already scored Rs. 104.50 crores in just two days and that would be quite a feat for other films to accomplish in time. Thugs of Hindostan could well have managed to do that had it continued its momentum after scoring Rs. 52.25 crores on its first day. However, it had dropped big time on the second day as the collections went below the Rs. 30 crores mark. That spoiled its chances of a century in 2 days.

There are 11 films before that have scored a century in the first three days. Here is the list:

Interestingly, except for Sanju and Padmaavat, rest all are Khan starrers.