The Mahesh Manjrekar directed film Antim – The Final Turth released a couple of weeks back. Featuring Salman Khan and brother-in-law Aayush Sharma in lead roles the film opened on a good note. With immense hype surrounding the film and the constant promotions, the box office business of Antim reflected good collections. 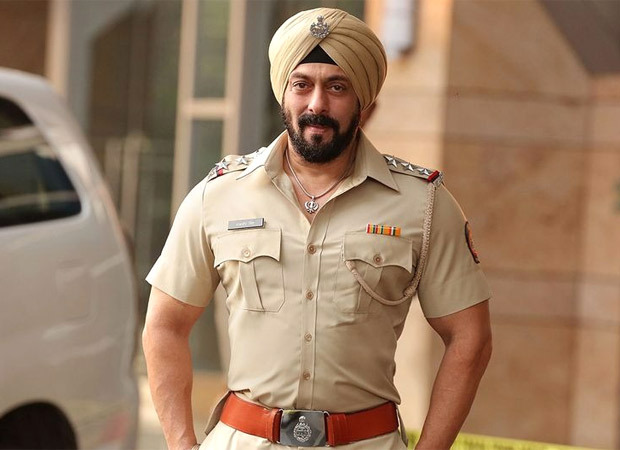 Now on its second Saturday running the business of Antim – The Final Truth has seen a solid growth spurt with Rs. 1.76 cr. coming in. Though the increase from its second Friday collections of Rs. 1.25 cr. seems marginal, the fact remains that Antim has been facing stiff competition at the box office from previously released film Sooryavanshi and the new release Tadap that has been making headlines since its release.

With the total collections of Antim – The Final Truth currently pegged at Rs. 32.36 cr., trade states that the Mahesh Manjrekar directed action drama is doing business in the mid-range and that’s good enough to make it a profitable venture. Of course with Salman Khan in there, the expectations are big already. Still, since the film was pitched as an Aayush Sharma starrer, what has happened so far is reasonable progress which should allow it to move on from its current total of Rs. 32.25 crores to a lifetime of over Rs. 40 crores.