The Akshay Kumar starrer Sooryavanshi released quite a few weeks ago, and since then has been unstoppable at the box office. Directed by Rohit Shetty the film which also features Katrina Kaif, Ranveer Singh and Ajay Devgn has been raking in the moolah with each passing day brining the film’s total collections closer to the Rs. 200 cr. mark. 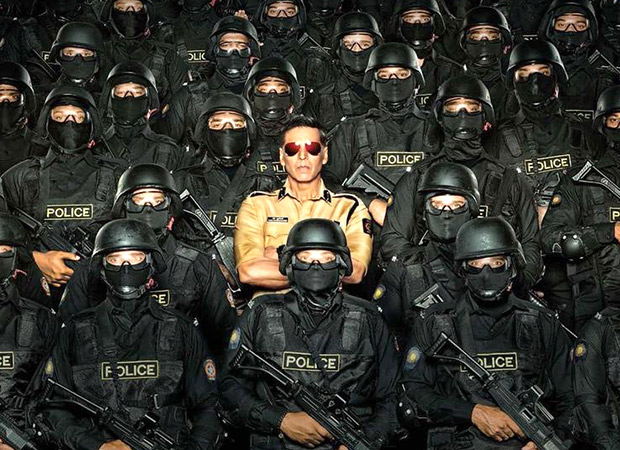 Now on its fifth Saturday running, Sooryavanshi has managed to draw in a further Rs. 66 lakhs. Interestingly, the film has managed to hold steady at the box office despite new releases in the form of Bunty Aur Babli 2, Antim – The Final Truth and more recently Tadap hitting screens. In fact, Sooryavanshi has also released on the OTT streaming platform Netflix, but continues to draw in audience to theatres.

Currently, the total collections of the Akshay Kumar starrer are pegged at Rs. 192.38 cr. In fact, Sooryavanshi can now boast of enjoying a super hit status as footfalls continue to be generated even on its fifth Saturday. Of course from the numbers perspective the film would have been tagged as a super hit had an absolutely number of Rs. 200 crores been breached. Still, considering the fact that Rs. 192.38 crores have come in already (after bringing in Rs. 66 lakhs on Saturday) and the shortfall from the double century mark would be merely Rs. 2-3 crores, it is a super hit nonetheless since from its core standing perspective, it has done what no other movie could even remotely come close to doing right through 2021.