The Ayushmann Khurrana starrer Anek directed by Anubhav Sinha was released two weeks ago. However, the film whose promotions generated immense hype has floundered massively at the box office. After receiving mixed response from the critics and audience alike the business of the film failed to take off. After a low key collection of Rs. 1.77 cr on Day 1 the business of the film remained low over its first week. 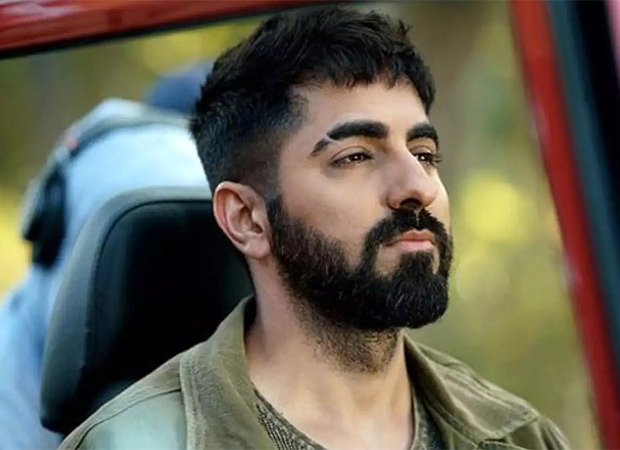 Now in its second week running, Anek has managed to draw in a further Rs. 15 lakhs. Compared to its first week earning of Rs. 8 cr, the business of the film has seen a massive drop in business in its second week. With total collections currently pegged at Rs. 8.15 cr, Anek has proved to be a disaster at the box office.

Sadly, the film has no chance of redemption in the coming days.