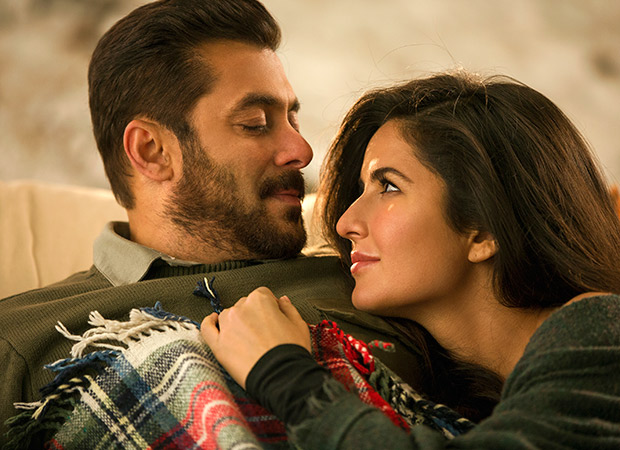 The Salman Khan starrer Tiger Zinda Hai released a little over two weeks ago. The film which was directed by Ali Abbas Zafar and released across 5700 screens worldwide has been doing brisk business since then. In fact Tiger Zinda Hai has witnessed steady growth in collections each day since its release, and on its third weekend in theatres the business of the film continued to remain stable.

On the other hand the overseas business of Tiger Zinda Hai has managed to surpass the collections of the Shah Rukh Khan starrer Chennai Express that had collected USD 17.4 million [Rs. 110.55 cr]. But given the fact that the Yash Raj Films venture Tiger Zinda Hai still continues to run all that remains to be seen is whether it manages to surpass other releases in the coming days.