Filmmakers and husband-wife duo Pushkar-Gayatri will be directing an Amazon series which is expected to go on floors very soon. The duo is popularly known for directing the Tamil film Vikram Vedha starring R Madhavan and Vijay Sethupathi. 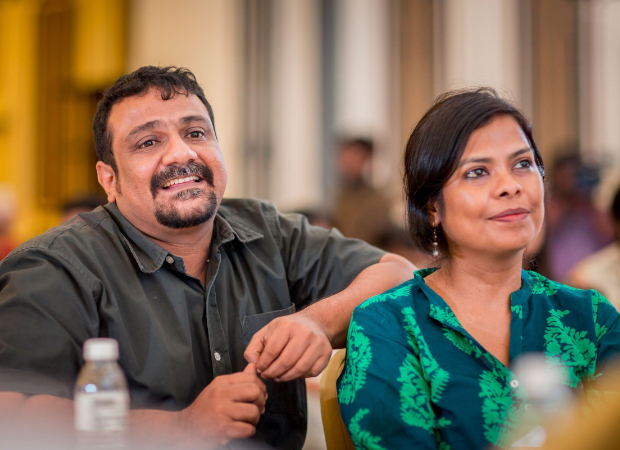 Reportedly, Pushkar-Gayatri will direct a thriller series for Amazon and is said to be the biggest multi-starrer in the digital space. The cast so far includes Kathir, Aishwarya Rajesh, Sriya Reddy, Prem, and Sathyaraj or Parthiepan in crucial roles. However, the makers are yet to make an official announcement regarding the series.

Meanwhile, Pushkar and Gayatri will be working on the Hindi remake of Vikram Vedha. Even though the remake was announced a year earlier, there has not been a concrete update on the same. However, Saif Ali Khan recently confirmed that he has been approached for the remake alongside Aamir Khan and is eagerly looking forward to the film. Y Not Studios and Neeraj Pandey will produce the Hindi remake.