Samantha Akkineni has proven her talent with her work down south with her performance in Telugu and Tamil language films. In 2019, she featured in three hit films and shone in all of them with her performance. The actress was seen in Super Deluxe(Tamil), Oh!Baby and Majili (both Telugu). She also made a special appearance in father-in-law Nagarjuna’s film Manmadhudu 2. 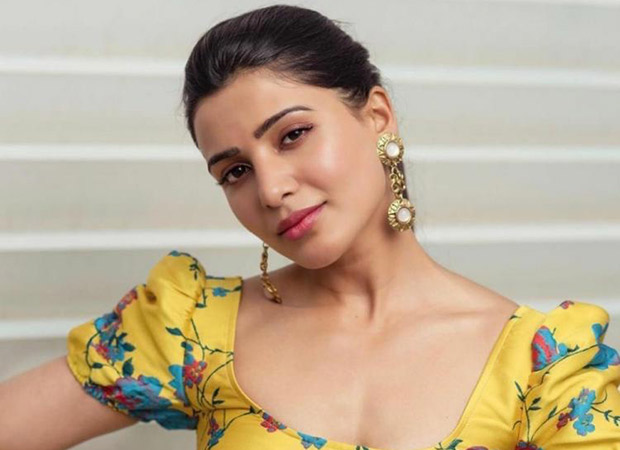 Samantha Akkineni turns entrepreneur; shares a glimpse of her venture on Instagram

Now, Samantha Akkineni has turned an entrepreneur. She took to Instagram to give a sneak peek into her next move as a businesswoman. The actress is all set to launch a pre-school called Ekam along with her best friend Shilpa Reddy and Mukta Khurana. It is said to be a new-age learning centre in Jubilee Hills.

From the small glimpse that the actress shared on Instagram, one can easily say that the school is going to be plush and fancy. The admission is open and interior works of the school are in progress. 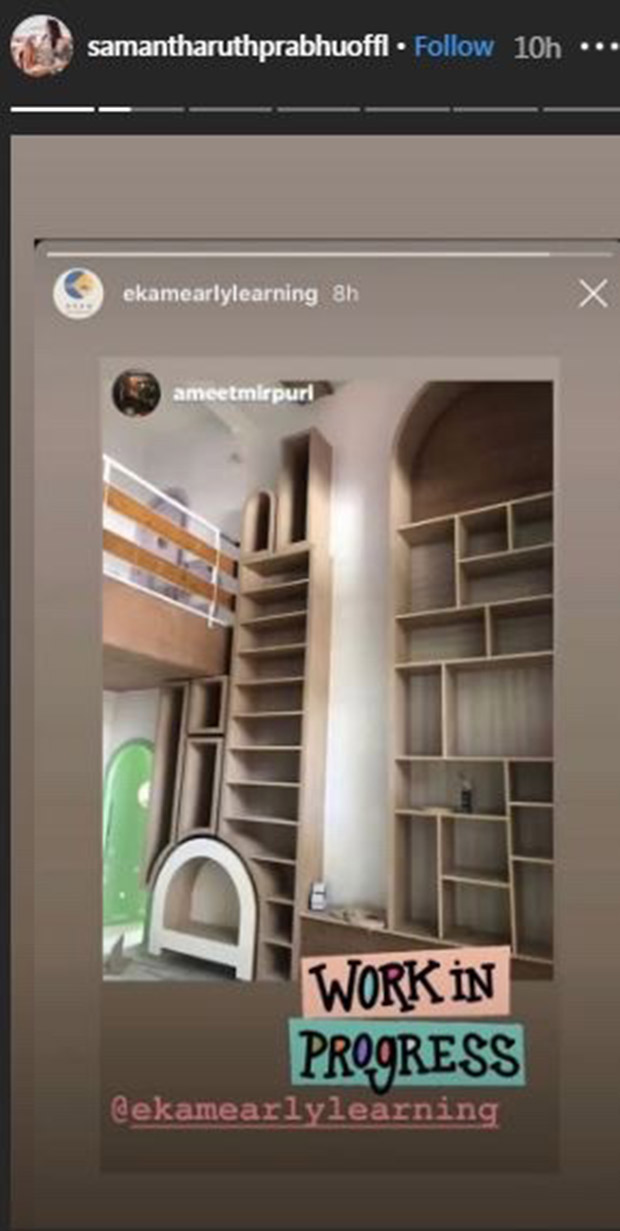 Ekam Early Learning Centre is all set to offer an enriching educational experience to our little ones. Visit the website for admissions - link in bio. #EkamELC #preschool #earlyyears #earlyearslearning #earlyeducation

Her next movie, Jaanu, the Telugu remake of Tamil hit film 96, is up for release on February 7. She is starring opposite Sharwanad. The movie is being directed by C Prem Kumar and bankrolled by Dil Raju. The actress recently finished the shoot for the second season of The Family Man which will mark her digital debut.

Also Read: “It feels like just yesterday when I locked myself in a dark room,” writes Samantha Akkineni on the last day of The Family Man shoot