Puri Jagannadh led Liger is one of the highly anticipated South Indian movies of the year. The film starring Vijay Deverakonda has been awaited by his fans for a long time. The makers of the film have been giving a sneak peek of the film to the fans as they are excited for the film to hit the big screen. 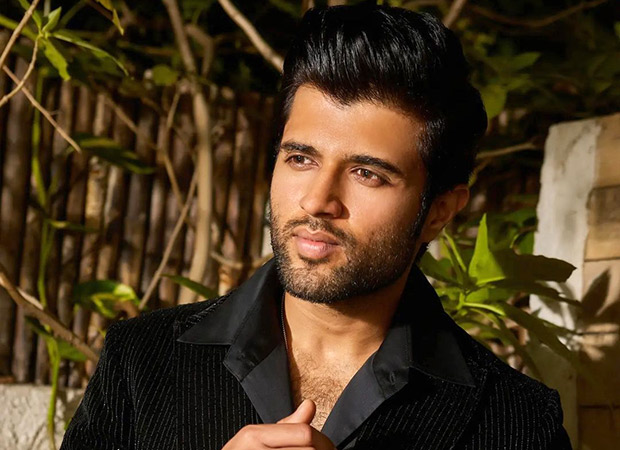 Vijay has made it to the A-listed actors of the South Indian film industry. He enjoys a massive fan following because of his never-seen-before style and his brilliant performances in his films like Dear Comrade, Geetha Govindam, Arjun Reddy, and World Famous Lover.

While the fans have been constantly asking for more glimpses of the film, Vijay recently took to his official Twitter handle to hint at his next move. The actor left a clue for his fans regarding the promotions for his upcoming project, Liger.

Know that I hear you..
your man has always got a plan.

The tweet has left the fans in curiosity and some of them are expecting the promotions for the film to kick start soon. The film is believed to release in the theaters on July 10 as the actor mentioned the number “10” in his tweet. The actor might commence the promotions of the film as the release date of the film is approaching. If reports are to be believed, the cast of the film will travel to different Indian cities to conduct events to promote their film.

The pan-India film will also feature Student of The Year 2 actor Ananya Panday in a prominent role. The film will mark Ananya Panday’s South debut along with Vijay Deverakonda.