RRR – Rise Roar Revolt became one of the top grossers at the box office and a massive hit amongst the audiences. The Ram Charan-Jr. NTR starrer released on Netflix and became one of the most-watched movies online. As the craze of the film continues, it seems that fans might now be able to enjoy an RRR-themed restaurant. 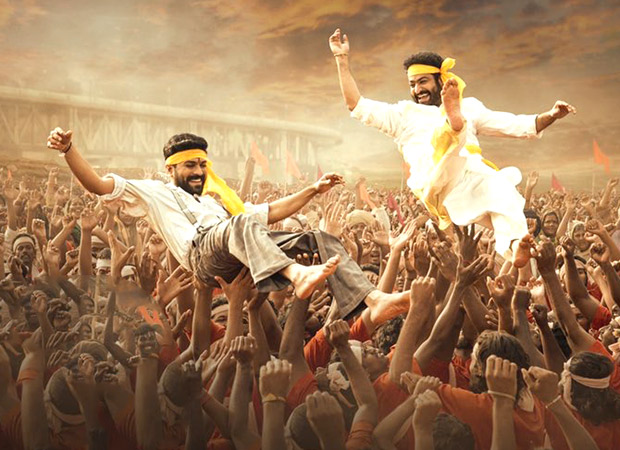 If sources in Hyderabad are to be believed, RRR director SS Rajamouli and his two leading men from RRR, Ram Charan and NTR Jr, are looking at the potential of turning the period drama film into a restaurant franchise.

Apparently two major business houses have come up with the idea of a theme-based restaurant chain. A source informs, “The idea is to do up the restaurant with major scenes and images from the film and the food served on the menu will be named after the characters in the film.”

Apparently the RRR trio director SS Rajamouli, and his two leading men Ram Charan and NTR Jr will partner with a massive business house for this project.