After seeing Tabu in completely different avatars in her last two releases, Bhool Bhulaiyaa 2 and Drishyam 2, it's time to witness a remarkable film of the actress on the big screen. Interestingly, Tabu starrer Prema Desam, which was released in 1996, is all set to re-release on its 25th anniversary in 2023. 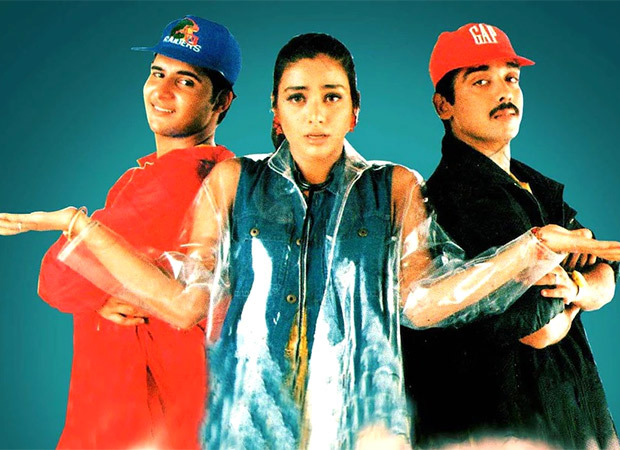 The trend of re-releasing classic films has geared up in Tollywood. After 2002's Rajinikanth-starrer Baba re-releasing, Kadhal Desam's Telugu dubbed version Prema Desam is all set to grace screens. According to a report by Cinema Express, a Tamil-language entertainment fortnightly magazine, the film will be re-released worldwide on December 9, 2022, that is today.

For the unversed, Prema Desam, a Telugu movie starring Tabu, Vineeth, and S. P. Balasubrahmanyam, is directed by Kathir. It was also released in Hindi and Tamil, which eventually marked Tabu’s debut in the Tamil film industry. Meanwhile, the ensemble star cast of the film also featured S. P. Balasubrahmanyam, Vadivelu, Chinni Jayanth and Srividya are featured in other pivotal characters.

Interestingly, composer AR Rahman gave music and composed the soundtrack of the film. It not only received a positive response from the critics but also, reportedly, went on to become a box-office success. Later, the film was also remade in Bangladesh as Narir Mon, starring Riaz, Shakil Khan and Shabnur.

Coming to Tabu’s professional front, the 52-year-old actress was last seen in Drishyam 2. She has multiple projects in her kitty, including Bholaa and The Crew. Talking about Bholaa, it will be directed by Ajay Devgn, who will also play the lead in the upcoming film, while she will collaborate with Kareena Kapoor Khan and Kriti Sanon for The Crew.