Amazon prime Video is churning out the best of content with back to back releases, keeping the audience entertained. It’s not uncommon for people to create movie adaptations of books because of the stories that they convey and Soorarai Pottru is yet another example. 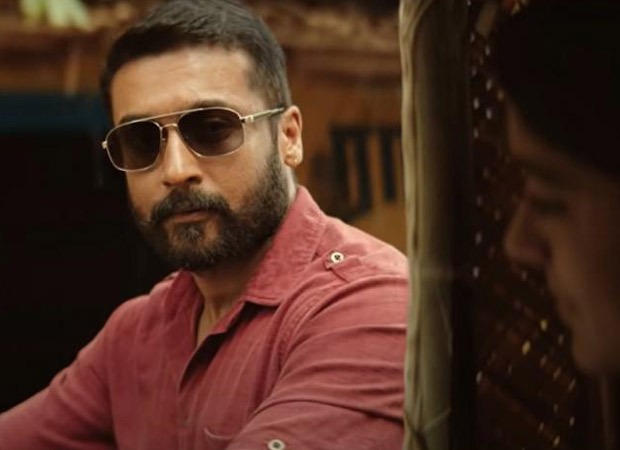 This film is a fictionalised version of the book Simply Fly which is based on the life of Air Deccan founder Captain G. R. Gopinath. The title of the film, Soorarai Pottru translates as 'Praise The Brave' and this narrative is bound to leave the viewers inspired. The trailer of the film looks extremely promising and the final release is awaited fans all over.

The lead actor of the film, Suriya too has a surprise for the viewers under wraps and the curtains will fall soon. In the history of Tamil films, Soorarai Pottru is the biggest one ever and the film is just 48 hours away from it’s release and audience can't keep calm.

The actor-director duo of Suriya-Sudha have been spilling a lot of information about how and why the film is a must watch and how one mustn't miss out on such a well written and engaging storyline which will be a giant treat for the viewers.

ALSO READ: “We are telling the story about a person who has achieved his dreams and made it big, all by himself”- Suriya about his character in Soorarai Pottru