Popular actors Vijay Deverkonda and Rashmika Mandanna today unveiled the trailer of Amazon Original Movie Middle Class Melodies. Directed by Vinod Anantoju, the upcoming Telugu family comedy drama stars Anand Deverakonda and Varsha Bollamma and is produced by Bhavya Creations. Middle Class Melodies is a fresh breath of air and promises family entertainment; it’s a sweet love story weaved with lots of laughter and some drama. The film revolves around a bunch of middle-class people and their dreams, beliefs, struggles and hopes through a light-hearted lens. Prime members in India and across 200 countries and territories can stream Middle Class Melodies starting November 20 only on Amazon Prime Video. 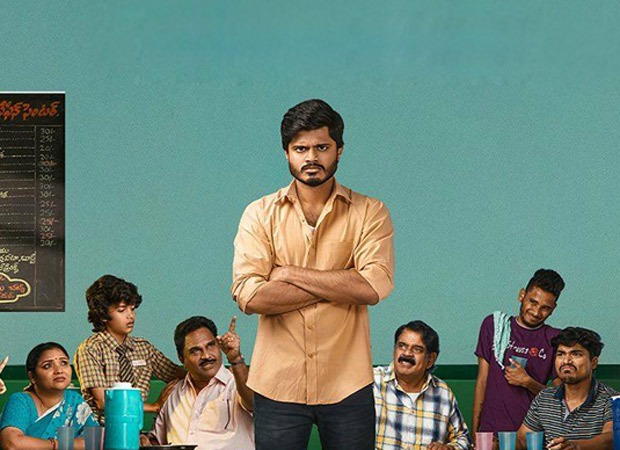 On his directorial debut, director Vinod Anantoju shared, “Middle Class Melodies is a story about everyone – me and all of us, who are chasing those seemingly big but simple dreams. The film centers around a bunch of characters from middle-class families and charts their quirky journey. With a relatable storyline peppered with lighthearted moments, I am confident viewers will enjoy this slice of life comedy. I am glad that with Middle Class Melodies releasing worldwide, I will be able to bring smiles across global audiences.”

“In Middle Class Melodies, I play the character of a common man that most people would relate to. He has big dreams but the journey to accomplish those desires isn’t easy, which is the case most times in life. Raghava is starkly different from my previous roles and it was certainly challenging to bring out the humor and romance at the same time; but working with such wonderful talented people including Varsha and Vinod made it extremely easy and comfortable,” said actor Anand Deverakonda.

Lead actress Varsha Bollamma shared, “Middle class melodies is a movie that’s extremely close to my heart because all of us in the team worked with a lot of passion and love. And I’m sure once people watch it, it’ll be close to their hearts as well because the situations, the characters, and everything is extremely raw and relatable!! I had to undergo intensive training and participate in certain workshops to master the Guntur dialect used in the film. However, it was great working with director Vinod who hails from the same background and who helped me perfect the dialogues.”