A true multifaceted star, Silambarasan has leaped from one blockbuster to another, reeling from the success of hit movies like Manmadhan, Kuththu and Vallavan among others. While the excitement around his next surges among his fans, Vels Film International announces STR 47, titled Vendhu Thanindhathu Kaadu, which brings back the cinematic trio of Simbu, film director Gautham Menon, and Oscar-winner A. R. Rahman. 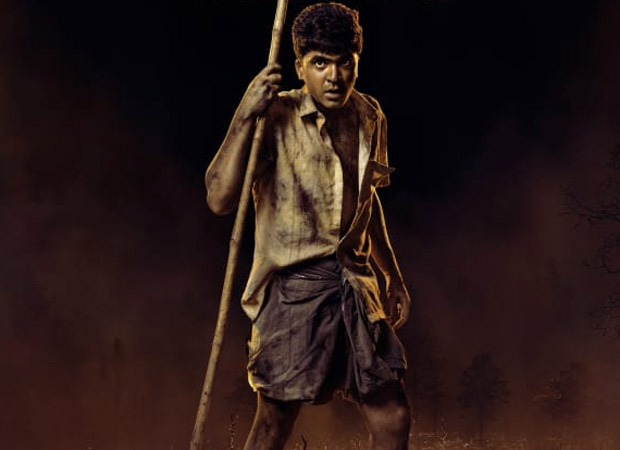 The banner now unveils the first look of the film that hints towards the character Silambarasan will be seen essaying in the action drama directed by Menon and with music by maestro A. R.Rahman. The first glimpse of the prospective blockbuster captures Simbu in a look never-seen-before and it is sure to make netizens wonder about his role in it. The star has evidently lost weight and undergone a tedious makeover for Vendhu Thanindhathu Kaadu.

Excited to offer the news of his next, Simbu took to his social media to share the first look of the upcoming Tamil film which will be dubbed in various other languages.

Director Gautham Menon, A. R. Rahman, and Simbu have reunited for STR 47 after their hit films Vinnaithaandi Varuvaayaa and Achcham Yenbadhu Madamaiyada. The said film marks the third collaboration of the actor, music director, and film director trio that has delivered memorable cinema in the past. Premised on a gritty subject, Simbu's forthcoming film is an absolutely raw, realistic, and hard-hitting action drama.

The star's other upcoming projects include Pathu Thala directed by Obelli Krishna and Corona Kumar directed by Gokul.