It is an incredible amount of work for any actor to nail the physical aspects of her character. For Sunny Leone, it was twice challenging as the actor not only physically got into the skin of her character to look the part in her next Shero but also learn Tamil for the film. Directed by Sreejith Vijayan, the multilingual project was an all-consuming film for Sunny. The director in an interview told the press that Sunny was so taken in by the character that she prepared for it to the tee - from doing her own stunts to learning lines in Tamil. 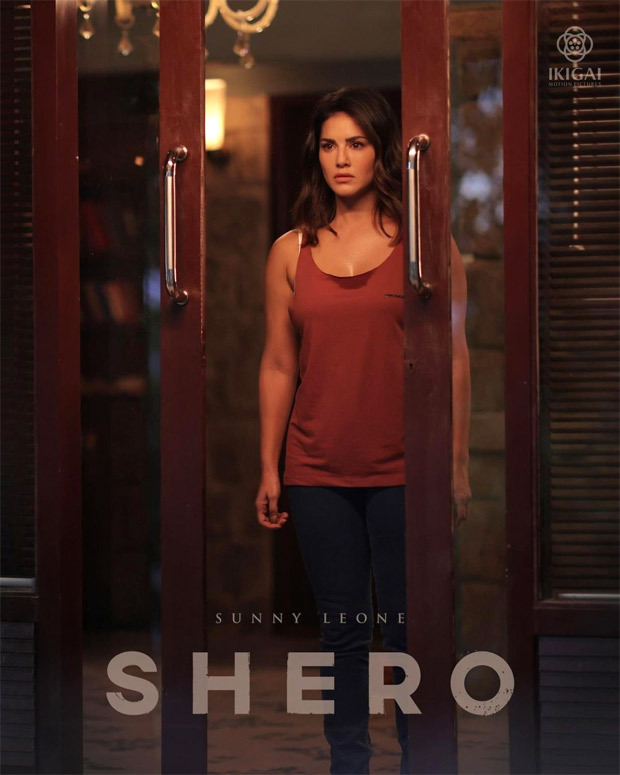 Sunny took to social media to announce the finish with a clapboard, posing with her director Sreejith. Shero is essentially a psychological thriller that traces the story of its protagonist Sarah Mike, US-born woman with roots in India, played by Sunny. One chance holiday and everything around her changes, taking her on an unbelievable journey to quench her quest for truth.

Shot in Munnar and other parts of Kerala, Sunny put in her all in the film. As the project wrapped up, she told us, “Shero is an important story for me. I resonated with Sarah (my character) from the minute I read the script. She is power packed as a person and in order to do justice to her, I knew I had to bring on my A-game. I prepped extensively for it, from learning the language to getting action. Physical transformation was a key part of the film but for me emotionally syncing into her psyche was as important. I hope the film connects with people, the same way it did with me.”