Former Indian cricketer Harbhajan Singh is all set to make his acting debut with Tamil film, Friendship. The actor had recently unveiled the first look poster of the film. Sri Lankan television presenter Losliya Mariyanesan, who rose to fame after her appearance in Bigg Boss Tamil 3, is also a part of the film. Now according to latest reports, Arjun Sarja is the new addition to the star cast. 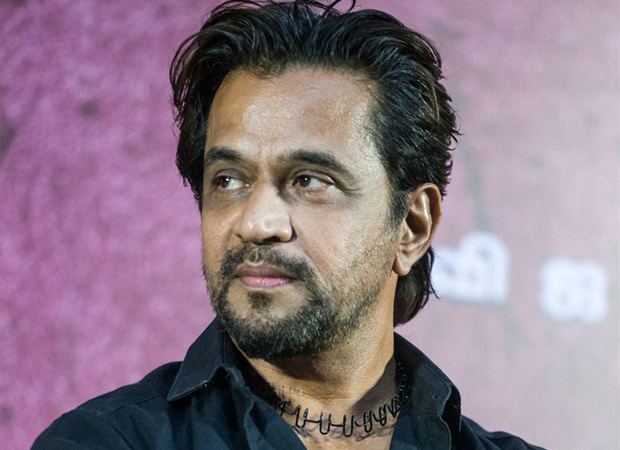 As per reports, Arjun Sarja will be seen playing a crucial role in the film. Arjun has acted in over 150 films across all South Indian languages. He made his debut with Shankar’s Gentleman (1993), for which he won the Tamil Nadu State Film Award for Best Actor. Harbhajan Singh will be playing the make lead in the movie. In the poster are also the words, ‘First time in cinema. A cricket legend plays main lead’. The film is slated to release in Tamil and four other languages. The film has been made by John Paul Raj and Sham Surya. It has been produced by JPR and Stalin and is set to hit theatres this summer.

Meanwhile, besides Friendship, Harbhajan Singh has been roped in for Karthik Yogi's science fiction film Dikkilona as well. The film is touted to be a sci-fi film with Santhanam playing a triple role of a protagonist, antagonist and a comedian.