After the eye-grabbing posters from Thlapathy Vijay's upcoming film Master, the makers have now released the song ‘Oru Kutty Kathai’. What makes the song even more special is that Vijay himself has rendered his voice for the song. The film's music composer Anirudh Ravichander revealed the song on Twitter. 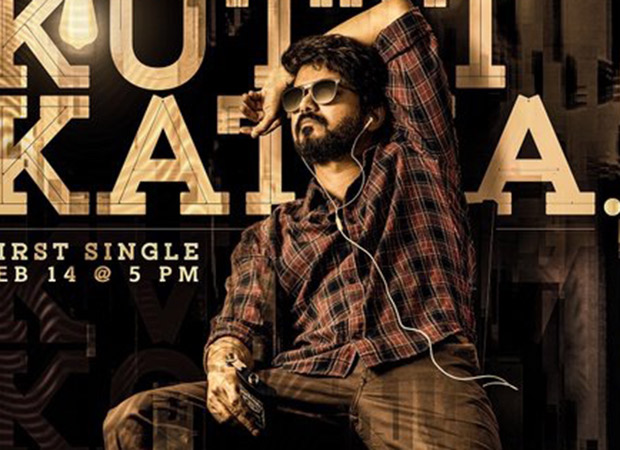 The song title has been inspired by Vijay's style of narrating a shorty story during the audio launches, much to the delight of his fans. The film went on floors last year and the crew has completed shooting two schedules in Delhi and Shimoga. The third schedule of the film recently happened in Neyveli were the makers had canned an action sequence with Vijay and Vijay Sethupathi. The film’s star cast includes Malavika Mohanan, Andrea Jeremiah, Shanthanu Bhagyaraj, Arjun Das and Lintu Rony in pivotal roles.