Indian cricketer Harbhajan Singh is all set to make his acting debut with Tamil film, Friendship. The cricketer took to Twitter to share the poster of the film which shows the hand of two different men tied up by a handcuff. The backdrop is a building in a riot kind of scenario. 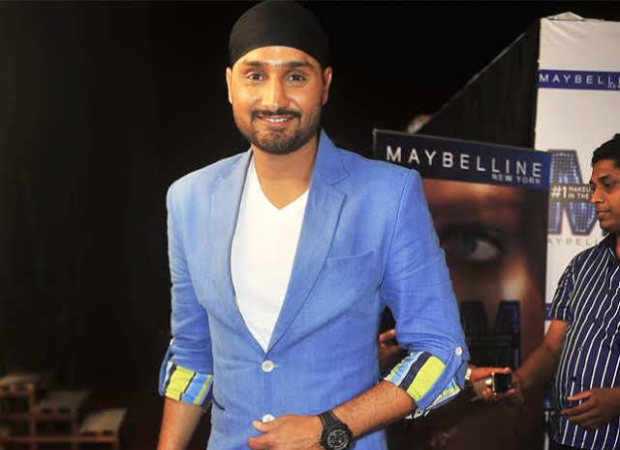 Harbhajan Singh will be playing the make lead in the movie. In the poster are also the words, ‘First time in cinema. A cricket legend plays main lead’. The film is slated to release in Tamil and four other languages. The film has been made John Paul Raj and Sham Surya. It has been produced by JPR and Stalin and is set to hit theatres this summer.

Harbhajan has appeared on several TV reality shows as guests. He had also made a special appearance in the film, Second Hand Husband, starring his wife Geeta Basra.

There were earlier reports that Harbhajan was about to make his entry in Kollywood with Santhanam’s upcoming film, Dikkiloona directed by Karthik Yogi. The film is touted to be a sci-fi film with Santhanam playing a triple role of a protagonist, antagonist and a comedian.