Major is based on the life of the late NSG (National Security Guards) Major Sandeep Unnikrishnan, who died in the line of duty, trying to save 14 hostages inside the Taj Mahal Hotel during the 26/11 attacks. The Sashi Kiran Tikka-directed bilingual film features Telugu actor Adivi Sesh as Sandeep and is produced by Sony Pictures India and Mahesh Babu. It is being shot in Telugu and Hindi simultaneously. 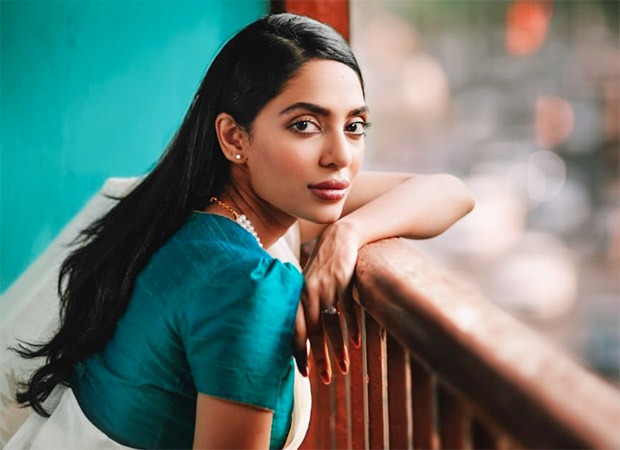 Sashi is kicked about the reunion with Sobhita. “It is exciting that we are doubling the challenges by making this film in Hindi simultaneously,” he says, while Sobhita adds, “Goodachari went on to become a critical and commercial success, so it is wonderful to reunite with the same team for a film as feisty as Major. Sesh and Sashi, who have become my friends, are people with immense clarity of thought and action.” 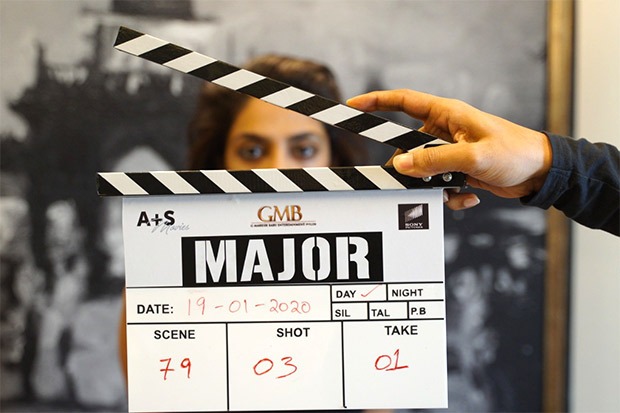 Speaking of the challenges involved in making a film of this nature, the actress says, “It is going to be an extreme yet tender, emotional experience. The attack gave us stories of courage, loss and tension, while also leaving behind massive wounds.”

About her prep, Sobhita reveals that her character arc is impeccably detailed and honest. “It is integral to the narrative,” she keeps it short, refusing to divulge further details pertaining to her character.

Produced by Sony Pictures Films India in association with GMB Entertainment and A+S Movies, Major is all set for a 2020 release.