Actress Andrea Jeremiah who works predominantly in the Tamil industry is known for picking substantial characters in films. Her performance as Chandra in the Dhanush starrer Vada Chennai got her a lot of praise. However, in a recent interview, she revealed that she now regrets doing intimate scenes in the Vetri Maaran directed film. 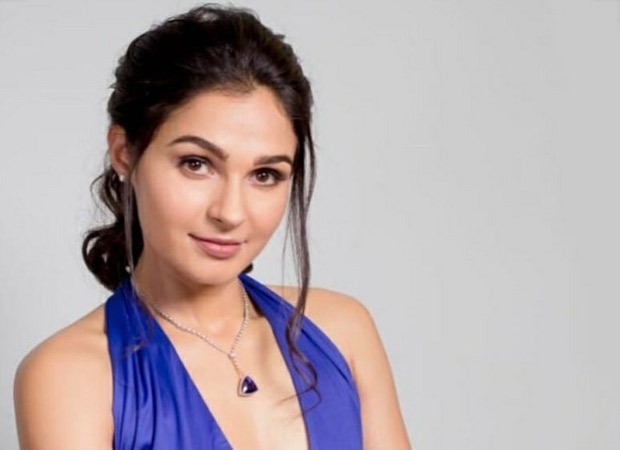 In the film Vada Chennai, Andrea had an intimate scene with actor Ameer. Speaking to a Tamil magazine, the actress said that she regrets doing the bedroom scenes as she is now being stereotyped. Ameer played the role of her husband in the film and she had several intimate scenes with him.

She further said that she has been typecast as after the film many directors approached her with roles that have intimate scenes. The actress said she is tired of getting such characters and is not willing to play the same roles again and again.

Andrea further said that she wants to do better roles that involve zero intimacy with her co-star and said that she is ready to reduce her fees if the character suits her.

Meanwhile, on the work front, Andrea will next be seen on Lokesh Kanagaraj's Master. The film has Vijay, Vijay Sethupathi and Malavika Mohanan in the lead roles.