SS Rajamouli who last helmed the magnum opus Baahubali: The Conclusion is currently shooting for the much-anticipated film titled RRR. The film has Ram Charan and Jr NTR in the lead with Alia Bhatt, Shriya Saran and Ajay Devgn in pivotal roles. The makers now have an official release date for the film. 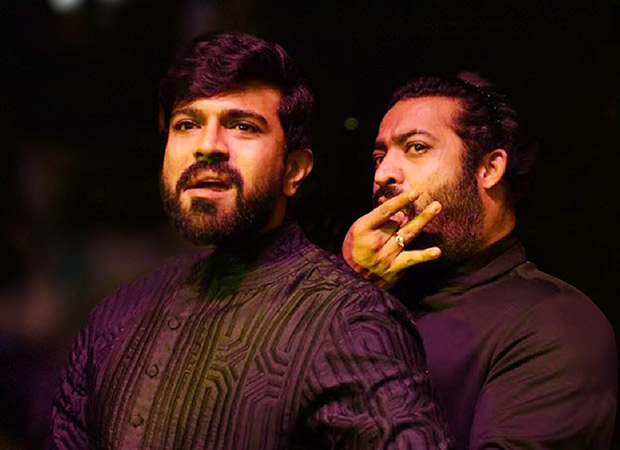 The year 2021 will definitely start on a happy note for fans of filmmaker Rajamouli as RRR is slated to release on January 8, 2021. Taking to their official Twitter handle, the makers of RRR wrote, "#RRR will hit the screens on January 8th, 2021! We know the wait is long but we promise to keep giving you updates in the meanwhile. #RRROnJan8th"

#RRR will hit the screens on January 8th, 2021! We know the wait is long but we promise to keep giving you updates in the meanwhile. #RRROnJan8th pic.twitter.com/yObn0Axl9J

In the film, it is rumoured that Jr NTR and Ram Charan play brothers in the modern-day portion and will be seen as Komaram Bheem and Alluri Sitarama Raju in the period portion which will be the flashback episode. Ray Stevenson, Olivia Morris, and Alison Doody have also recently joined the stellar cast of RRR.

RRR is a fictional story set in the 1920s and it will be based on a few years in the lives of two real heroes and well-known revolutionaries – Alluri Sitarama Raju and Komaram Bheem. The filmmaker in a press conference had said that there are gaps in the lives of these legendary freedom fighters that no one knows about. RRR is, therefore, a fictional representation of what could have possibly happened during that period.