Thalapathy Vijay has been shooting for his upcoming film Master with director Lokesh Kanagaraj and actor Vijay Sethupathi. The shooting of the film is currently underway at the Neyveli coal mine. Vijay's scenes with Vijay Sethupathi have reportedly been shot here. 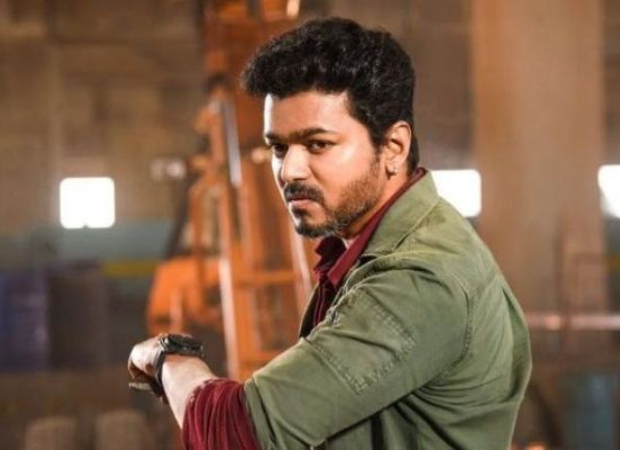 Previously, the Income Tax officials had raided the AGS Entertainment office, which produced Vijay's last film Bigil. The sports drama, which was directed by Atlee, reportedly earned more than Rs. 300 crore at the worldwide box office. Reportedly, Vijay has been offered a high remuneration for his next film to be produced by Kalanithi Maran's Sun Pictures.

Fans of the actor have been shocked by the news and are suspecting a political agenda behind the move. Soon, after the reports were out, fans of Vijay started trending #WeStandWithVijay.