Last Updated 26.11.2022 | 9:47 PM IST
feedback language
follow us on
Bollywood Hungama » News » South Cinema » REVEALED: Complete schedule of when and where you can watch Adivi Sesh-starrer Major in the pre-release screenings

In today’s times, having a unique marketing campaign can be quite helpful and the makers of Major, it seems, truly believe in this idea. Today, they surprised everyone by announcing that their film will be shown to viewers in pre-release screenings, which will start as early as 9 days before the actual release (June 3). These screenings will take place in 9 cities in the country, as per the information given out by the makers. These cities are Mumbai, Pune, Delhi, Ahmedabad, Jaipur, Lucknow, Hyderabad, Kochi, and Bengaluru. 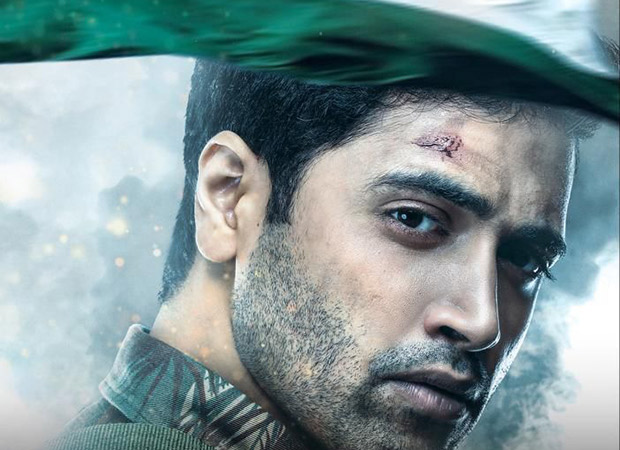 REVEALED: Complete schedule of when and where you can watch Adivi Sesh-starrer Major in the pre-release screenings

Bollywood Hungama has now found out further details about the screening and the schedules. In each of these 9 cities, just one show of the film will take place between May 24 and June 2. The first show of Major will take place in Cinepolis, Pune on May 24. On May 25, Major will play in Cinepolis, Jaipur as well as in Miraj Cinemas, Ahmedabad. This will be followed by a screening in a PVR cinema in Delhi on May 27. On May 28, the residents of Lucknow will get a chance to see the film at Carnival cinema. Then, Bengaluru residents will be able to enjoy the film on May 30 at a Cinepolis property. On May 31, Major will be played in a PVR multiplex in Kochi. On June 1, Major will be shown in a PVR cinema in Mumbai followed by a screening in Hyderabad in AMB cinemas on June 2. From June 3, the film will be released worldwide in cinemas.

The makers of Major have tied up with BookMyShow and the tickets can be booked on this app. There were reports that the screening which will be held tomorrow in Pune was sold out within a few hours.

Major has been shot simultaneously in Hindi and Telugu and is based on the life of the brave Major Sandeep Unnikrishnan, who was killed in the 26/11 Mumbai terror attacks. Adivi Sesh plays the titular role and he has also written the film. Saiee Manjrekar, Sobhita Dhulipala, Prakash Raj, Revathi, and Murali Sharma also feature in the movie which would also be released in Malayalam.