Actors Samantha Ruth Prabhu and Vijay Deverakonda have been shooting for their upcoming film Kushi in Kashmir for the last couple of weeks. According to reports, the actors suffered injuries while shooting a stunt scene in the valley. The duo was shooting for a rather tough scene in Pahalgam area of Kashmir when they fell and injured themselves. 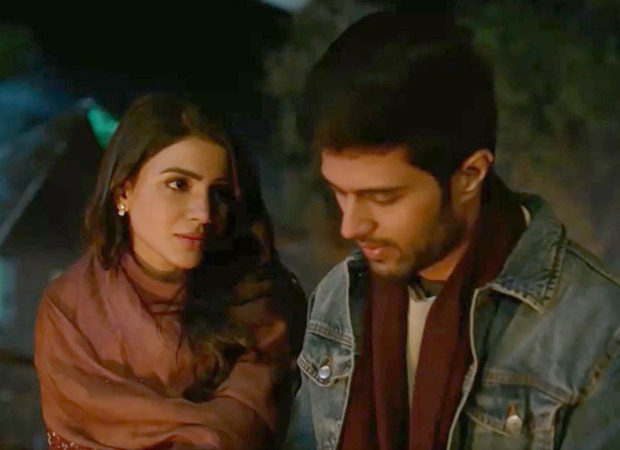 According to a report by Hindustan Times, Vijay and Samantha were shooting for a scene where they had to run a vehicle over the rope tied on both sides of the Lidder river. Unfortunately, the vehicle fell down into the deep water and both injured their backs. They were provided with first aid on the same day.

The duo continued shooting on Sunday in the interior of Srinagar's Dal Lake but they complained of backaches during the shoot. They were taken back to the hotel mid-shoot and physiotherapists were called in for additional help in order to recover. The team left Kashmir on Monday after wrapping up the shoot.

The film is scheduled to hit the theatres on December 23 this year. Directed and written by Shiva Nirvana, the romantic comedy will be released in Telugu, Tamil, Kannada, and Malayalam. This is Samantha and Vijay's second film together after the National Award-winning Telugu film Mahanati.