Major movie which is scheduled to be released on June 3, amidst a lot of expectations is going with normal ticket prices in multiplexes and other theatres as well. The makers have announced that the ticket prices across the country will be exceptionally low and affordable to all. The makers are pretty confident of the product in hand and want to ensure that the movie reaches the majority of viewers. 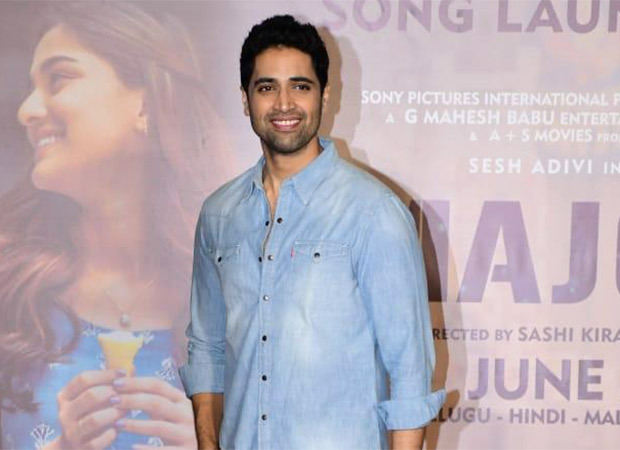 Also, this being a biopic of an Army Soldier who is the hero of 26/11, makers believe that watching this movie is like paying a tribute to our brave soldiers and it is a  matter of national pride and honour and this a film that's a must-watch for everyone.

Hero Adivi Sesh assures that his latest outing Major will be a pakka Paisa vasool movie. With hits like Kshanam, Yevaru, and Goodachari under his belt while responding to a fan on Twitter he claimed that Major will be 4X his last three hits.

Sesh's confidence is no coincidence. He is known for his hard-working nature and impeccable selection of storylines. He himself being a writer had already built a reputation to add so much novelty to any story that he picks up and Major is his Trump Card to establish himself as a bankable star at the box office.