Actor Rana Daggubati's Telugu magnum opus Hiranyakashyap has been put on the back burner. The film was announced nearly three years ago. The film's director Gunasekhar said that the film will not resume production anytime soon because of the pandemic. 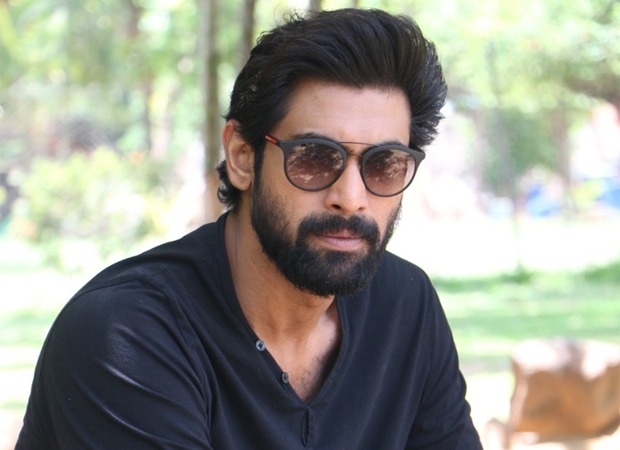 On Friday, Gunasekhar took to Twitter and announced the same. "Amidst this global pandemic, despite Hiranyakashyap pre-production work completed, the massive scale shoot will take off later than anticipated. In the meantime, I’ve embarked on another film.”

This is the first time that an Indian film will be making use of this technology. Rana said that they are collaborating with a 3D scanning company, which specializes in medical technology.

ALSO READ: Rana Daggubati on nepotism – “Without the skill, you cannot last in any industry”