Former Chief Minister of Tamil Nadu late J Jayalalithaa passed away on December 5, 2016. Nearly five biopics were announced soon after. Recently, the makers of Thalaivi in which Kangana Ranaut will be seen portraying the role of the former CM released the poster and teaser of the film. 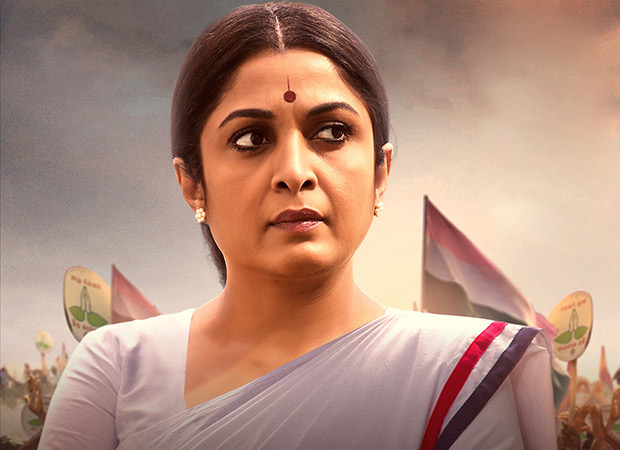 Now, filmmaker Gautham Vasudev Menon along with Prasath Murugesan who were working on a web series detailing the life of J Jayalalithaa, has released the poster of the series. The makers roped in actress Ramya Krishnan to play Jayalalithaa in the series. The actress is well known for her work in South cinema including Baahubali and Super Deluxe.

A woman who redefined her destiny and became the people’s, QUEEN.

Along with releasing the poster of the series titled Queen, the makers also announced that the trailer will be released on December 5. In the first-look poster, Ramya Krishnan looks believable as J Jayalalithaa and is seen clad in a white saree. Her fans seem to agree with the fact and have been showering praises on the actress's conviction.

A few days ago, the makers unveiled the teaser of the web series which gave us a glimpse of the Queen. The teaser lists out Jayalalithaa's achievements at several stages of her life and how she became the youngest chief minister of Tamil Nadu. However, in none of the scenes, do the viewers get to see the face of the actors.

Queen will be released on the streaming platform MX player. The release date of the series will be announced in the coming days.