Malayalam actress Manju Warrier had filed a complaint with the Kerala Police chief Loknath Behra in October alleging that filmmaker Sreekumar Menon was trying to defame her and that she feared for her life. The director was arrested after an investigation but was later let out on bail. 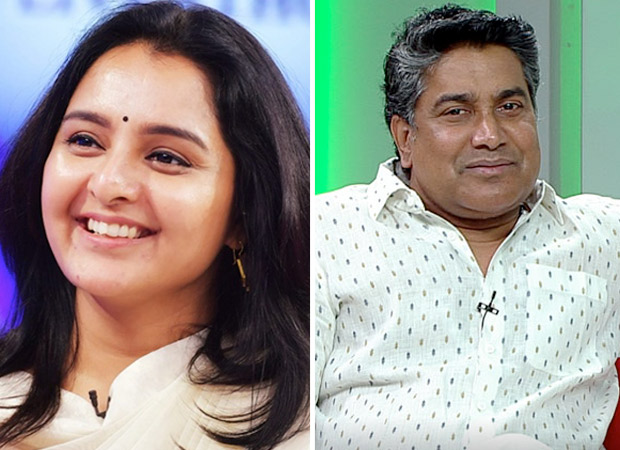 As per reports, the police on Thursday raided Menon's house and will be questioning him next week. Sreekumar Menon has directed Manju Warrier in the Mohanlal starrer Odiyan and several other ad films.

Recently, Menon wrote of Facebook how several people became his enemies because he stood by her.  "Over the years because of you, several big people became my enemies and with the passage of time, such people are now your friends, while they continue to have enmity towards me. This may be incidental. The loss I suffered across all fronts because I was your friend and helped you and besides that, all the success you enjoyed with my help, I feel you have forgotten all that in a jiffy,” he wrote.

On the work front, Manju Warrier was last seen in the Tamil film Asuran opposite Dhanush. The actress will next be seen next in Sanal Kumar Sasidharan's movie, Kayattam.